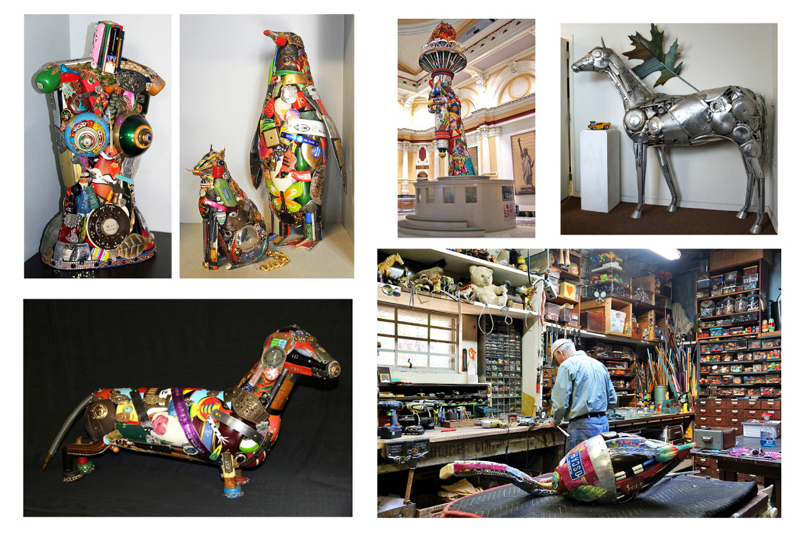 Celebrated Philadelphia Dumpster Diver Leo Sewell has made figurative sculptures from the city’s discards for over 40 years, fashioning pieces ranging from a life-size house cat to the Please Touch Museum’s beloved 40-foot Statue of Liberty arm and torch.

Leo’s introduction to the joys of junk came early, when he explored a dump near his childhood home. By the late 1980s, he was living every artist’s dream: Supporting himself full-time with his art, and turning out witty interpretations of everything from people and animals, to grandfather clocks and sideboards.

His work now resides in museum, corporate, and individual collections around the world. 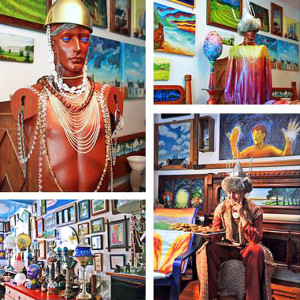 When it comes to fun and creative reuse, the Dumpster Divers apply the same wildly imaginative eye to their homes that they do to their art.

On Unexpected Philadelphia, a new website and blog, Diver couple Dave Christopher and Kate Mellina lead you on a truly ‘unexpected’ tour of fabulous Diver homes. And, yes, it’s enough to send you rifling through your own stash for inspiration.

Kate and Dave will be adding more great Diver homes in the coming months, along with exclusive interviews with their owners. They’ll also share photos and stories about the unique people and places they’ve encountered on the streets of South Philadelphia – all with a Diver’s eye for fun.

We encourage you to check them out at unexpectedphila.com! 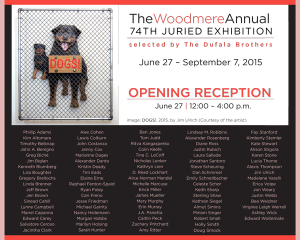 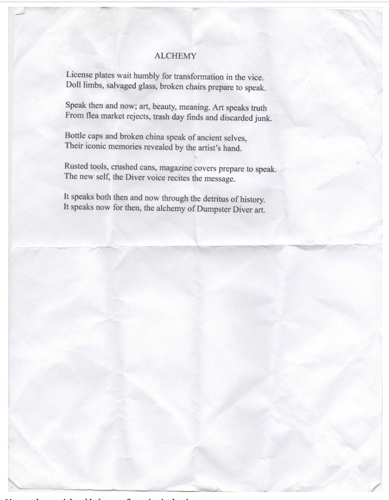 It speaks both then and now through the detritus of history. It speaks now for then. The alchemy of Dumpster Diver art. 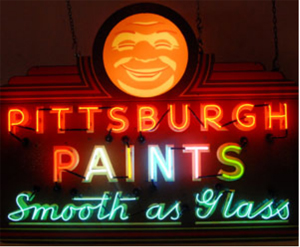 FREE talks will be given by neon expert Len Davidson, author of Vintage Neon (Schiffer Press, 1999).

Davidson collects and restores classic neon signs, and about 10 of his 100 piece collection are on display in the Center for Architecture gallery and AIA Bookstore. Since 1979 he has also operated a neon design business in Philadelphia.

Len’s interest in neon was planted by growing up in Philadelphia in the ’50s, while gazing in childhood wonder at such iconic signs as the Levis Hot Dog, Sun Ray Drugs’ animated mortar and pestle, and the Boot and Saddle. His interest bloomed in the mid-’70s when he started a bar/restaurant with a neon ceiling while teaching sociology at University of Florida in Gainesville.

The talks combine insider insights on neon signs, technology, and history with stunning images of classic neon pieces. All talks are held in the  Center for Architecture’s gallery/auditorium, and run from 6:00 to 7:30 PM.

Highlights include a mint condition 1936 neon on porcelain-enamel Pittsburgh Paints sign at the Center, animated signs, neon inside and outside the Reading Terminal Market, signs of Chinatown, and the revolving Hard Rock Cafe sign.

Arguably the best film on neon ever produced, and little seen in the US, Glowing in the Dark [watch the trailer on YouTube] captures the energy and vitality of neon.

Neon was first patented in 1923 by Georges Claude, a Parisian who sold over 9 million dollars in territorial licenses in the following six years. The glow of neon lights had swept across North America by the 1950’s.

Set against a backdrop of spectacular footage of Vancouver, Los Angeles, and Las Vegas, Glowing in the Dark is an illuminating exploration into the vibrant history and contemporary use of neon.

The movement, power, and raw exuberance of neon is revealed through a fascinating demonstration of how neon is made, a montage of notable neon installations, and commentary from a colorful array of enthusiasts including:

The 45 minute film will start at 7 pm followed by a discussion led by neon historian, author, and preservationist, Len Davidson. 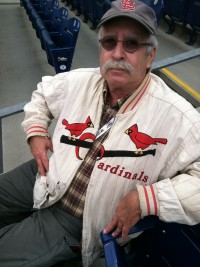 Joel Spivak lecture at The Little Shul, in Philadelphia

Interview with Burnell Yow! at Spattergasm.com

Posted on March 22, 2014 by Common Consensus
Burnell Yow!There was a great interview (no longer available, unfortunately) by photographer Justice Howard, of Dumpster Diver Burnell Yow! over at Spattergasm.com.

Visit my blog for more articles like this: http://www.susanrichardsartist.blogspot.com/

This startling sculpture radiates a powerful presence.  I was immediately drawn to it as soon as we entered the Contemporary gallery at the Delaware Art Museum last Thursday.  Then I read the wall plaque about it.  It is called Cauda Equina, by Keith Bently (b. 1973).  “The artist drew on Victorian funeral rites to create a memorial to the thousands of horses killed each year in rendering plants.  Made over a 12-year period, the sculpture incorporates approximately 1.4 million strands of hand-knotted horsehair collected from more than 250 slaughtered horses that function as a mourning veil.”

I later looked at his website and saw that he has done other work using horse hair, this one using a tire as well:

The irony is that my friend and I were there to see FiberNext, an outstanding exhibition at the Delaware Art Museum, co-curated by Carol Cole, one of our Dumpster Diver Divas.  Cole’s work is also in the exhibit, as well as work by Ellen Sall, another Dumpster Diver Diva, along with ten other regional fiber artists.  Photography was not allowed in the FiberNext gallery, but Ellen Sall’s compelling piece is on the museum’s website:

It is called Where is normal anyway?  and includes vintage fabric scraps, embroidery floss, gel pens, plastic veggie bags, and seed beads.  (2012, 13 x 13 1/2 inches).  Seen in person, it glows like a jewel, and draws the eye into its myriad details until one has entered an alternate world.

Seeing FiberNext sensitized me to the tremendous range of what can be considered fiber-based materials.  As the exhibit’s write-up says, “Fiber art typically refers to works of art that incorporate fabric or yarn and favors aesthetic value over utility. Broadening the boundaries of this medium, the artists featured in FiberNext have branched out to incorporate an eclectic array of materials and techniques, including metal, digital embroidery, plastic, paper, clay, photography, wood, and recycled materials. Their works encompass a range of color, texture, and materials, and concepts such as community, gender, and upcycling.”

Join Dumpster Diver and Outsider Artist Sally Willowbee at the Big Blue Marble Bookstore as she shares her travels seeking out found artists on the back roads of New Jersey and her own passion for work with recycled materials.

Sally is a self-taught furniture/cabinet/carpenter maker. She writes and designs books, many about artists who work with recycled materials and grassroots art environments. Her own story connects different parts of her life: politics, spirituality, concern for the environment, feminism, an interest in culture and class, creativity, and humor.

In keeping with the themes of PAA’s fall exhibition The Miss Rockaway Armada, members of the Dumpster Divers will talk about their nearly twenty year history making art from cast off materials in Philadelphia.

One of a Kind !!!
These boots are made for Fashion!

Made from Classic Movie Magazines from 1918 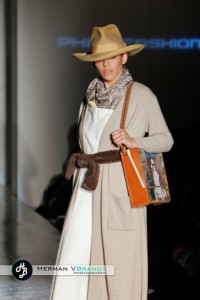 Jimi and the Rolling Stones 1977 Back of Jacket ….Philly Fashion Week 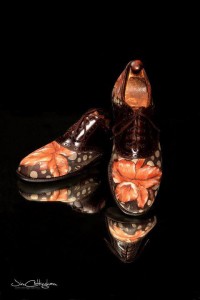 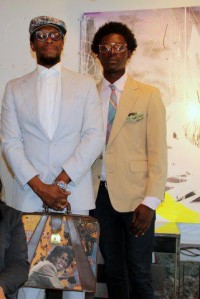 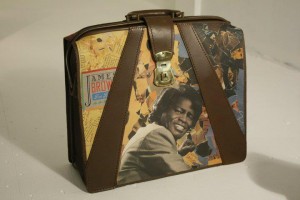 Special Appearance of the Dumpster Divers at The Fringe
September 9, 2010

Posted on September 9, 2010 by Common Consensus 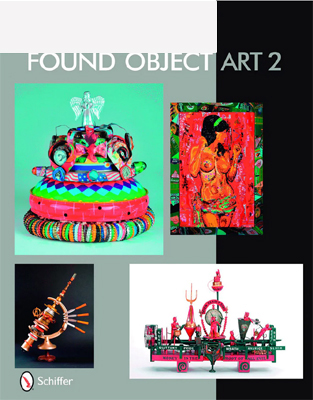 Neil Benson was invited to share his thoughts in the books interduction. He wrote about the early days of the Dumpster Diver. 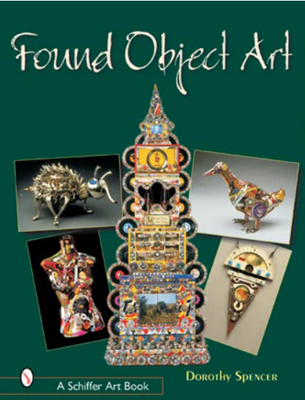 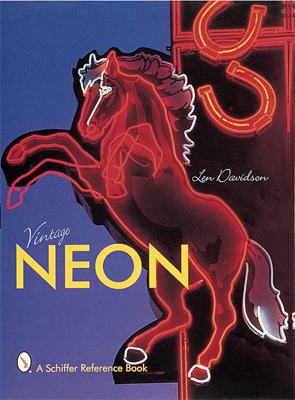